Pandemic of the coronavirus COVID-19. The World is updating border crossings rules at the time. 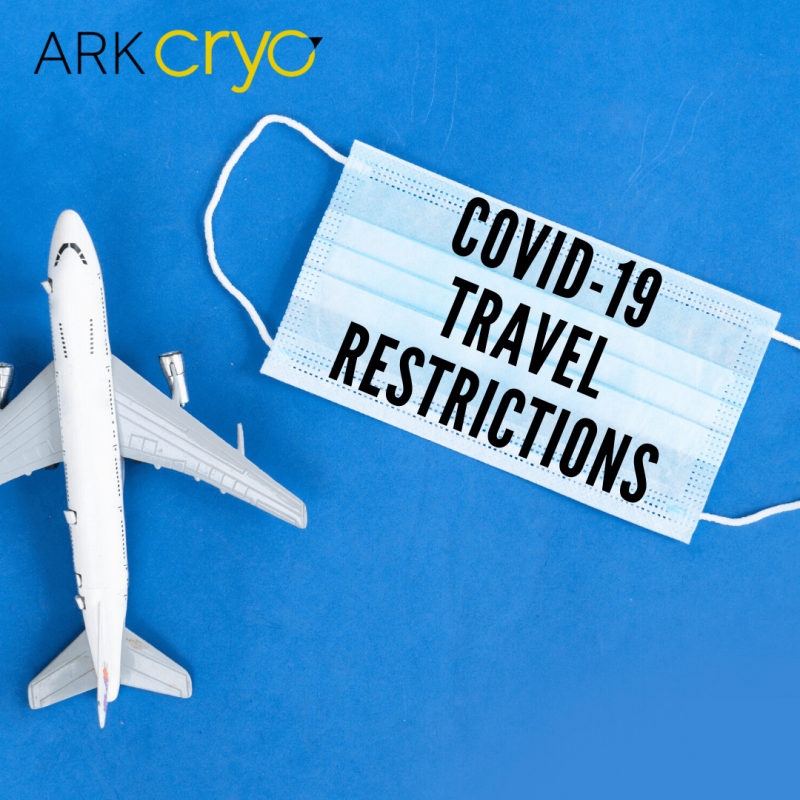 Restrictions on international travel reached an unprecedented scale due to the threat of coronavirus spread.

World Health Organization (WHO) has already assigned “pandemic” status to the disease. Most countries of the world close their borders or establish a special crossing regime. The Government of these countries considers restrictive steps essential in the current situation. More information regarding new regulation is on government websites. As the number of countries with crossing restrictions continue to grow, we compiled them in the list below.

Government of 26 countries with approximate population of 400 millions people of the European Union issued border-sealing rules on March 17-th. This new regulations will be valid for at least 30 days with restriction for entrance to all foreigners except EU citizens, permanent residents, health care workers and scientists. Home self-isolation for 14 days is advised for those who are returning to their homes is EU.

Each EU country on the list will issue restriction decrees and oversee their implementation separately. 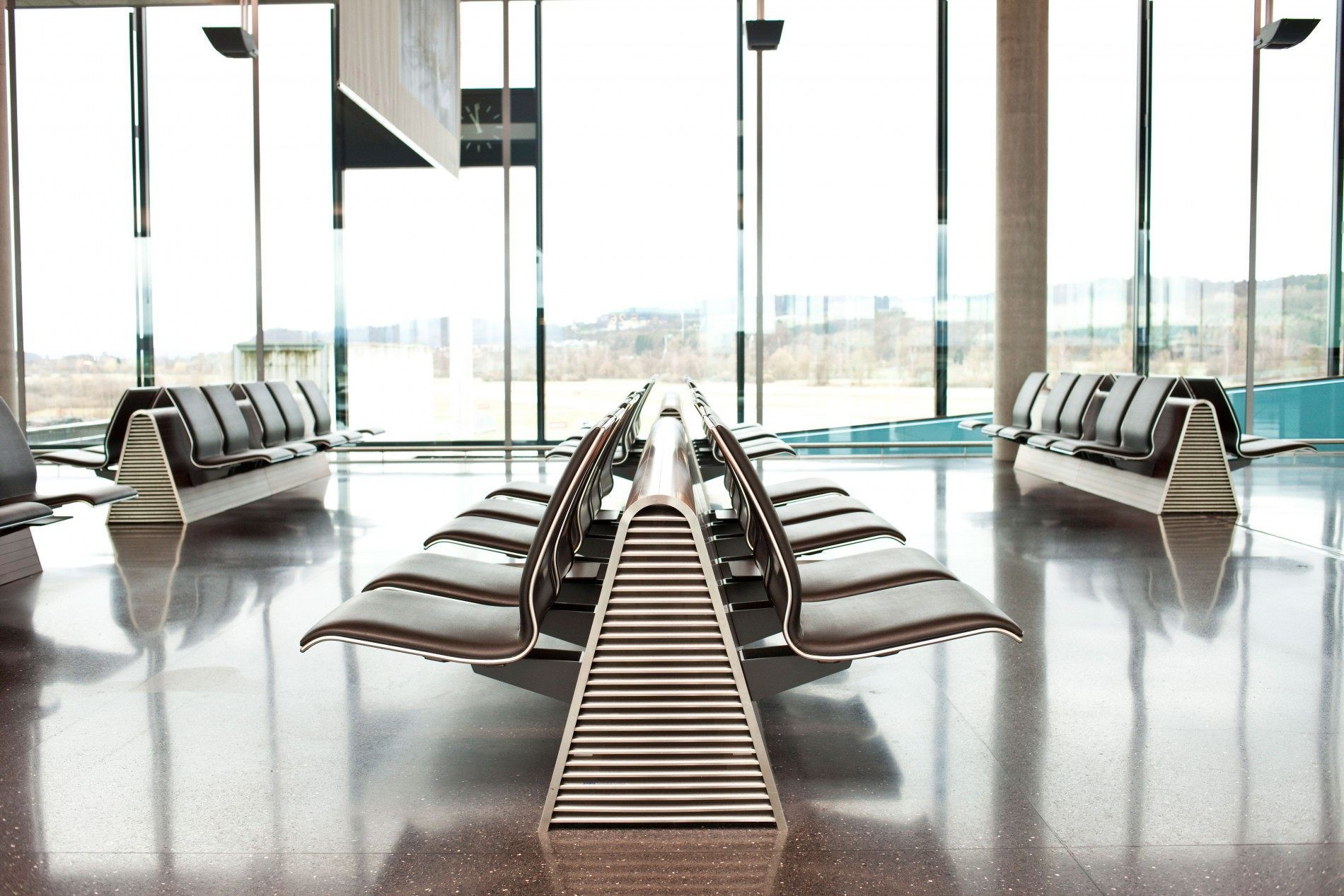 Austria Foreign travellers from outside the Schengen area are prohibited from entering Austria until further notice. EU citizens and foreigners who are entitled to enter are obliged to do a 14-day self-monitored home quarantine immediately after entering Austria by airand. With few exceptions, much of the country's land borders with Hungary, the Czech Republic, Germany, Switzerland and Italy are blocked. France French President Emmanuel Macron announced on March 16 that France's borders would be closed from March 17. The French leader, however, added that the country's citizens would be allowed to return home. Travelers being evacuated from other countries by the French government must undergo quarantine.

In Italy, government officials placed the country of 60 million people on lockdown on March 10 in an attempt to stop the spread of the virus. The restrictions will run until April 3. Howe Italy’s lockdown will have to be extended beyond the current end-date of April 3, Prime Minister Giuseppe Conte said Thursday as its daily death toll spiked.

At midnight on March 17 (6 p.m. Eastern time), Latvia will close its borders to anyone who is not a citizen or legal resident, according to the U.S. Embassy in Latvia. There are no restrictions on leaving the country.

Lithuania declared a two-week nationwide quarantine on March 14, which includes closing the country’s borders to all foreign nationals, the government announced. Anyone returning from abroad will be required to self-isolate for 14 days.

As of March 15, Poland will ban foreigners from the country, suspend international air and rail services for citizens and border controls will be temporarily restored, the Chancellery of the Prime Minister of Poland said on Twitter. All Polish citizens returning from abroad must voluntarily quarantine for two weeks, according to officials.

On March 16, the Spanish government announced the closing of its land borders, allowing only citizens, residents and others with special circumstances to enter the country. Direct flights from Italy to Spain are banned until March 25, Spain’s health minister announced on March 10. The country’s Imserso Tourism Program, which offers travel opportunities for older adults, was also suspended on March 12.

People from high-risk countries and areas, including Italy, Germany, Austria and France, will be refused entry into Switzerland, according to the U.S. embassy there. Swiss citizens, and people who live or work in Switzerland, are some exceptions to this ban.

The Czech prime minister said on March 12 the country would close its borders to travellers from Germany and Austria and ban the entry of foreigners from other high-risk countries.

The Dutch government announced that entry restrictions will be tightened for non-EU citizens who wish to travel to the Netherlands starting from March 19.

The United Kingdom has not implemented any entry restrictions, but it is “advising against “all but essential travel to some countries, cities and regions” 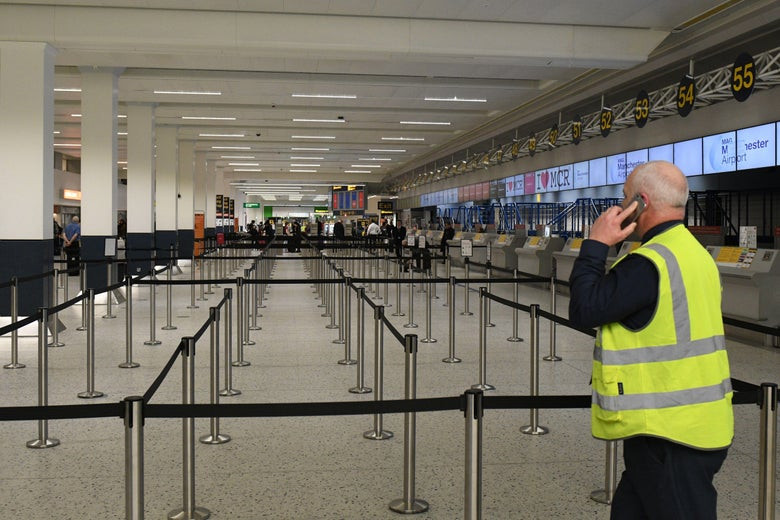 With more than 158 confirmed cases, Argentina announced on March 15 that it would close its borders to all non-residents for at least two weeks, and all flights from the United States and Europe would be cancelled starting March 16.

Brazil decided on March 19 to restrict entry of foreign visitors at land borders with Argentina, Paraguay, Bolivia, Peru, Colombia, Suriname and French Guiana, following a similar restriction at the Venezuelan border.
The restriction will last for 15 days and will not apply to foreigners with permanent residence in Brazil, diplomats and international agency officials, as well as trucks transporting goods, the presidential chief of staff's office said.

The government announced on March 16 that it would close its borders to all foreigners starting on March 18 for an undetermined period. Chileans returning home from areas with a significant number of cases of the coronavirus must quarantine for 14 days.

Australian Prime Minister Scott Morrison said on March 19 that the country's borders would close to all visitors, except for citizens and permanent residents and their close family members.
Morrison declared a "human biosecurity emergency" on March 18 and said the country's citizens should abandon all overseas travel.
"We are upgrading the travel ban on Australians to level four for the entire world. That is the first time that has ever happened in Australia's history," he said, adding it is "an indefinite ban".
On March 15, Morrison had said international travellers arriving in the country would need to isolate themselves for 14 days, and foreign cruise ships would be banned for 30 days.

On March 11 the United States barred the entry of all foreign nationals who had visited China, Iran and a group of European countries during the previous 14 days.
The ban applies to countries in the Schengen Area, which are Austria, Belgium, Czech Republic, Denmark, Estonia, Finland, France, Germany, Greece, Hungary, Iceland, Italy, Latvia, Liechtenstein, Lithuania, Luxembourg, Malta, Netherlands, Norway, Poland, Portugal, Slovakia, Slovenia, Spain, Sweden and Switzerland. Effective March 16, the ban will apply to foreign nationals departing from the United Kingdom and Ireland.
Prime Minister Justin Trudeau says the mutual decision by Canada and the United States to close their shared border to non-essential travel will take effect at midnight 20 March.

On March 16, Mr. Trudeau announced that Canada was blocking the entry of anyone who is not a Canadian citizen or permanent resident, except for airplane crews, diplomats, immediate family members of Canadian citizens. 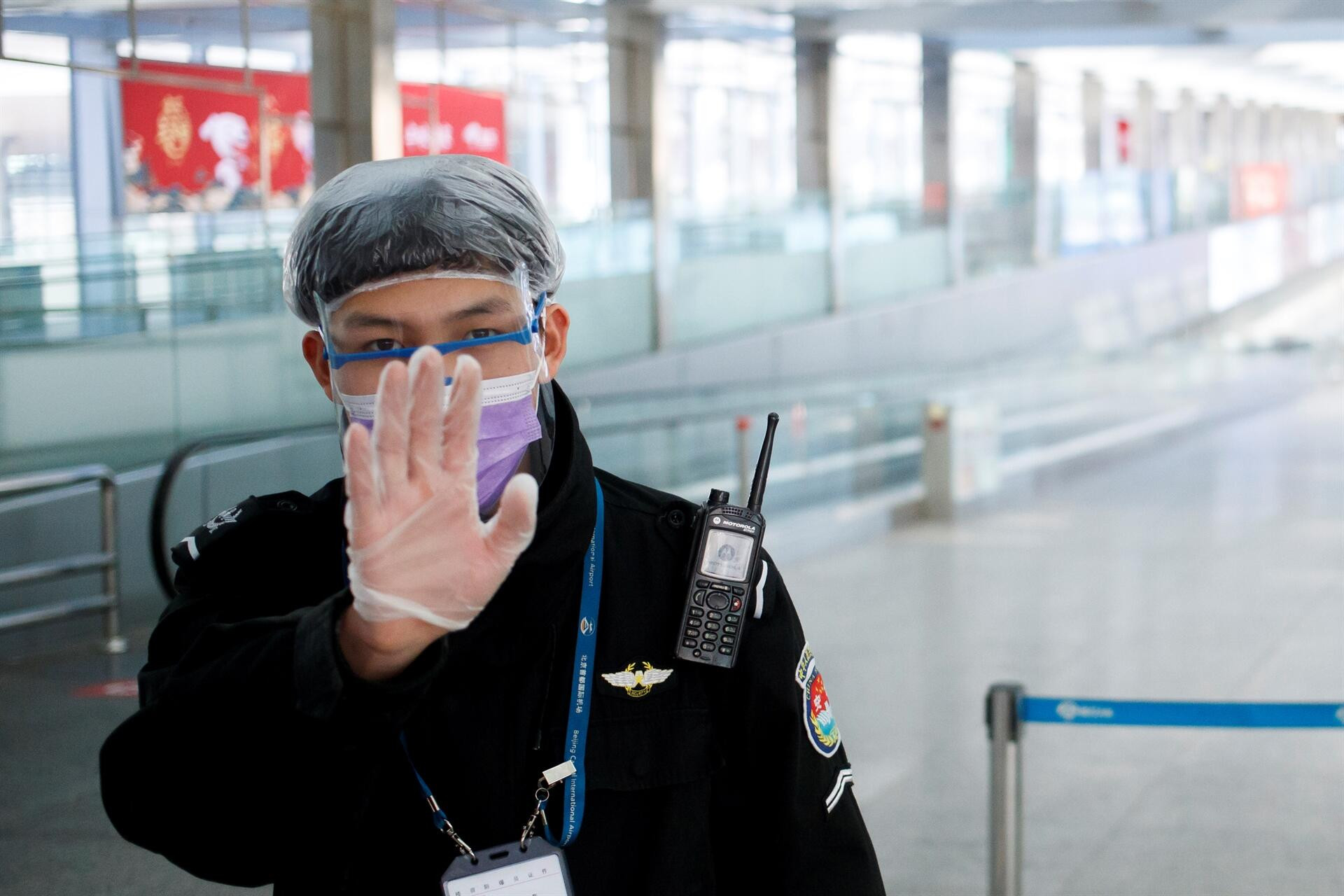 Starting March 16, most new arrivals in Beijing, China’s capital, have had to undergo a 14-day quarantine at a designated hotel or other assigned location.

Hong Kong, a semiautonomous Chinese region, require travelers from all countries to self-quarantine for 14 days.

As of March 15, "all new visitors with recent travel history to France, Germany, Italy and Spain within the last 14 days will not be allowed entry into or transit through Singapore".

Ghana has barred entry for all travelers, except Ghanaian citizens and permanent residents, who have visited a country with at least 200 recorded cases of Covid-19 in the last 14 days, effective on March 17. There will be a mandatory 14-day self-quarantine for anyone entering the country,

Request a call back.

Thank you for your interest in ARKCryo! Please provide your details below, and our representative will reach out to you at your convenience.

Thank you for your interest in ARKCryo! Please provide your details below,  and our representative will get in touch you within the next 24 hours.